RED BANK – The Count Basie Center for the Arts has announced official selections for its 2019 Teen + College Film Fest.

The following films were selected from a record number of submissions for a Basie Center student film competition. Each film will be shown on the Basie big screen during the official Teen + College Film Fest event, slated for Saturday, April 6 at the historic center for the arts.

Free advance tickets for that event are on sale now at theBASIE.org. 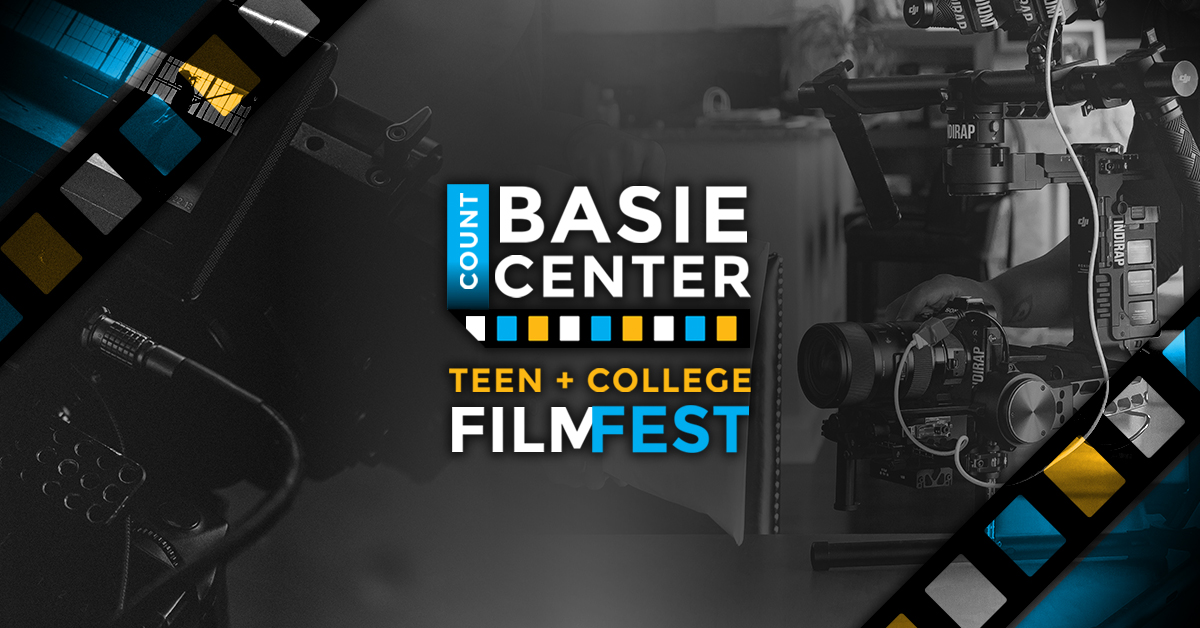 Laurels will be awarded to all official selections, while films will also compete for ‘Best Film,’ ‘Best Direction,’ ‘Best Documentary’ and ‘Best Narrative Film awards within their age categories. Winners in the high school and college “Best Direction” categories will also receive the opportunity for an internship experience with Sony Pictures Classics.

In addition, an onsite vote on April 6 will determine the winner of the festival’s ‘Audience Award,’ and the school with the single highest tabulated scores will receive a $1000 cash award and Sony filmmaking equipment.

This year marks the first time the Basie Center has opened its student film festival and competition to middle schoolers, as well as New Jersey high school graduates or residents attending college out-of-state.

“The benefits of filmmaking are enormous,” said Basie Center Vice President, Education, Yvonne Lamb-Scudiery. “This year’s film submissions were creatively conceived and excellent examples of the power of teamwork to tell a story.”

“The Basie’s Teen + College Film Fest is one of the events I look forward to every year,” said Tom Bernard, co-president and co-founder of Sony Pictures Classics, who sits as a festival judge and will lead an industry roundtable for students on April 6. “The passion for film and the talent of these young filmmakers continues to inspire me.”