Broadway at the Basie Center: ‘Annie,’ ‘Anastasia,’ ‘Hairspray’ and ‘On Your Feet’ head to Red Bank

Tickets for Anastasia, Annie, On Your Feet: The Story of Emilio and Gloria Estefan and Hairspray go on sale 10am Friday

Broadway at the Basie Center, sponsored by World Subaru

Tickets for two other Broadway at the Basie Center shows are already on sale: the visual theatrics of Mummenschanz on October 18 and Disney Princess: The Concert, featuring Disney Broadway production princesses Christy Altomare (Anastasia; Mamma Mia!), Tony® nominee Susan Egan, (‘Belle’ in Beauty and the Beast, Meg in Hercules), Syndee Winters (Nasla in The Lion King; Hamilton) and Isabelle McCalla (’Princess Jasmine’ in Aladdin; The Prom) on Saturday, Nov. 26 at 2PM and 7:30PM.

MUMMENSCHANZ (Oct. 18): Since its successful three-year run-on Broadway, Swiss based theater troupe MUMMENSCHANZ has pioneered a new form of visual theater that has since spawned multiple new genres reclaiming their legacy. MUMMENSCHANZ has been dazzling audiences worldwide for decades. By creating a playful yet compelling experience through the inventive use of shadow, light, and creative manipulation of objects, MUMMENSCHANZ offers timeless insight on the human condition. The result is a visually stunning spectacle that transcends cultural barriers and sparks the imagination.

Celebrating a momentous anniversary, the troupe revisits its history while writing the next chapter in its story of inimitable, non-verbal language. Featuring some of their most popular and successful productions, their 50th Anniversary Tour will take audiences on an imaginative and poetic journey through the infinite – yet familiar- world of imagination conjured by MUMMENSCHANZ.

DISNEY PRINCESS: THE CONCERT (Sat Nov. 26 – 2PM + 7:30PM): For generations, the music of Disney’s princesses has been the soundtrack to our lives. Now, for the first time in forever, a quartet of Broadway and animated 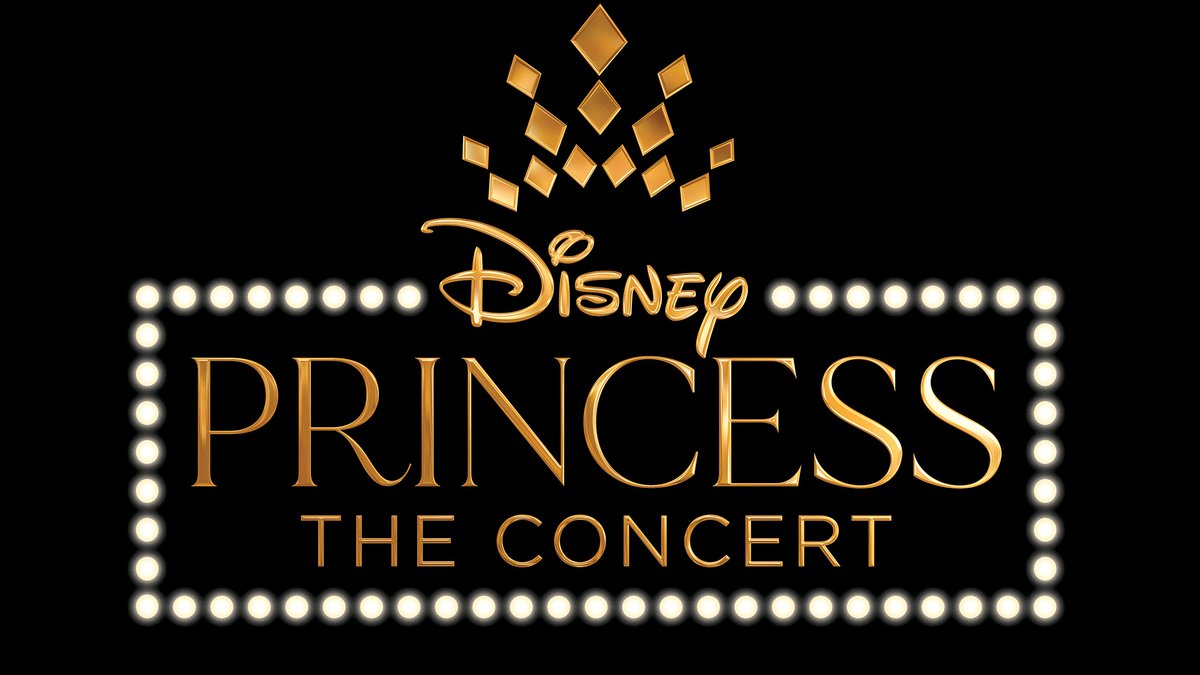 film icons celebrate these beloved songs on stage in Disney Princess – The Concert! Drama Desk®-nominee Christy Altomare (original Anastasia, Mamma Mia!), Tony®-nominee Susan Egan (original ‘Belle’ in Beauty and the Beast, ‘Meg’ in Hercules), Broadway.com® Audience Award-nominee Isabelle McCalla (’Princess Jasmine’ in Aladdin, The Prom), and BroadwayWorld® Award-winner Syndee Winters (‘Nala’ in The Lion King, Hamilton) combine forces in this concert of a lifetime, joined by their magical Music Director, Benjamin Rauhala (Fiddler on the Roof) and enchanting Prince, Adam J. Levy (Moulin Rouge). Your every dream will come true as larger than life animation and theatrical effects immerse the audience in pure Disney magic, while these acclaimed stars sing the music of every Disney Princess and share their exclusive, hilarious and heartfelt behind-the-scenes stories from their time on the stage and screen. We invite you to relive your VHS glory days, dress up in your favorite royal attire, and share the joy with your loved ones. Be part of our world at Disney Princess – The Concert, presented by Pandora Jewelry.

HAIRSPRAY (Nov. 28-29): “If life were everything it should be, it would be more like HAIRSPRAY. It’s irresistible!” – The New York Times

You Can’t Stop the Beat! HAIRSPRAY, Broadway’s Tony Award-winning musical comedy phenomenon is back on tour! Join 16-year-old Tracy Turnblad in 1960’s Baltimore as she sets out to dance her way onto TV’s most popular show. Can a girl with big dreams (and even bigger hair) change the world?

Featuring the beloved score of hit songs including “Welcome to the 60’s,” “Good Morning Baltimore” and “You Can’t Stop the Beat,” HAIRSPRAY is “fresh, winning, and deliriously tuneful!” (The New York Times).

ANASTASIA (Feb. 1 + 2) Inspired by the beloved films, the romantic and adventure-filled new musical ANASTASIA is on a journey to Red Bank at last!

From the Tony Award®-winning creators of the Broadway classic Ragtime, this dazzling show transports us from the twilight of the Russian Empire to the euphoria of Paris in the 1920s, as a brave young woman sets out to discover the mystery of her past. Pursued by a ruthless Soviet officer determined to silence her, Anya enlists the aid of a dashing conman and a lovable ex-aristocrat. Together, they embark on an epic adventure to help her find home, love, and family.

ANNIE (March 3, 4, 5): Holding onto hope when times are tough can take an awful lot of determination, and sometimes, an awful lot of determination comes in a surprisingly small package. Little Orphan Annie has reminded generations of theatergoers that sunshine is always right around the corner, and now the best-loved musical of all time is set to return in a new production–just as you remember it and just when we need it most.

Annie, directed by Jenn Thompson, features the iconic book and score, written by Tony Award®-winners Thomas Meehan, Charles Strouse and Martin Charnin. This celebration of family, optimism and the American spirit remains the ultimate cure for all the hard knocks life throws your way.

ON YOUR FEET! THE STORY OF EMILIO AND GLORIA ESTEFAN (April 13 + 14) ON YOUR FEET! is the inspiring true story about heart, heritage and two people who believed in their talent—and each other—to become an international sensation: Gloria and Emilio Estefan. Now their story is an all-new exhilarating original musical winning the hearts of critics and audiences alike, with the Chicago Tribune declaring “IT’S A HIT!” and The New York Times cheering, “The very air in the room seems to vibrate in this undeniably crowd-pleasing musical!”

ON YOUR FEET! features some of the most iconic songs of the past quarter-century, including “Rhythm is Gonna Get You,” “Conga,” “Get On Your Feet,” “Don’t Want To Lose You Now,” “1-2-3” and “Coming Out of the Dark.” Prepare to be on your feet from start to finish!

BROADWAY AT THE BASIE CENTER’s history of bringing nationally touring productions to Red Bank is just part of the nonprofit Basie Center’s devotion to the biggest and best of the Great White Way: The Count Basie Center’s community theatre company, Phoenix Productions, currently has five titles on the Basie Center calendar (HAIR Sept. 23-25; EVIL DEAD: THE MUSICAL Oct. 28-29; A CHRISTMAS CAROL: THE MUSICAL Nov. 118-20; ONCE ON THIS ISLAND Feb. 17-19 and GUYS AND DOLLS May 5-7). Plus, the Basie Center Academy of the Arts stages nearly a dozen student productions each year, in addition to its group and private instruction in acting, vocals, musical theatre and dance.

For the fifth straight year, BROADWAY AT THE BASIE CENTER is presented by World Subaru, 688 Shrewsbury Avenue in Tinton Falls. “The mission of the Count Basie Center for the Arts, and the quality of the Broadway titles it brings in every year, is one of the brightest spots on our regional arts scene,” says Joe Wajda, Executive Manager, World Subaru / World Jeep Chrysler Dodge Ram. “We’re proud once again to the part of this year’s sensational lineup.”